Theophany is a Holy Day of obligation.  For a complete schedule of our Liturgies, click here:  Theophany Liturgy Schedule.

Christ is Baptized!  In the Jordan! 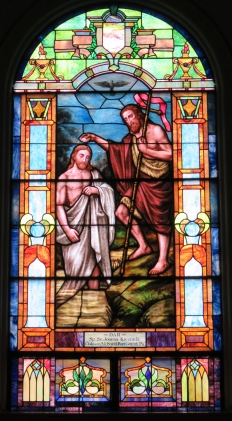 This holy day is one of the earliest Great Feasts of the Eastern churches, dating back to the 2nd century.  The feast commemorates Christ’s baptism in the river Jordan by John the Baptist. The literal translation of the word Theophany is manifestation of God. It is the manifestation of Christ’s Divinity in revelation of the Holy Trinity.  Theophany in the Eastern churches is associated with enlightenment and of the renewal of all creation.  Baptism is victory over the darkness of sin, in which the elements of light and water are the visible outward symbols of spiritual illumination, purification and cleansing.

An alternate name often used interchangeably with Theophany is Epiphany.  This also refers to a manifestation, in this case the prefix “epi” meaning above, as manifestation from above.  The term Epiphany is more closely associated in the Western (Roman) church with the appearance of the Magi to the Christ Child.  Many simply refer to it as “Three Kings”.   The Western church adopted the feast from the Eastern church, and in current practice in the United States celebrates on the Sunday between Jan 2 and 8, with a primary focus on the Magi’s appearance.

The Eastern churches in celebration of Theophany have retained the significance of the feast as described by the early church Fathers (Christ’s baptism) and keep it as an immovable feast, always on January 6.  Among the church fathers, St. John Chrysostom and St. Clement of Alexandria refer to Theophany in association with Christ’s baptism.  It is interesting to note that at one time both the Nativity and Baptism of Christ were celebrated together on January 6; then later in development the feasts were separated with the Nativity moving to December 25.

Theophany is a holy day that reminds us of our eternal salvation and the solid foundations of our faith.  We hear the words chanted in the Gospel reading of Matthew 3:16:  “After Jesus was baptized, he came directly out of the water.  Suddenly the sky opened and he saw the Spirit of God descend like a dove and hover over him.  With that, a voice from the heavens said, ‘This is my beloved Son.  My favor rests on Him.”

It is a tradition in Byzantine Catholic and Orthodox churches to bless water on the Feast of Theophany.   The blessing takes place after Divine Liturgy and the elaborate and poetic prayers recited by the priest invoke the Holy Spirit to sanctify and purify the water being blessed.  Afterwards the priest blesses all the faithful present and the entire church. Faithful are invited to consume the blessed water with faith, and to take water home for reverent use and to bless their homes.  It is traditional in the Carpatho-Rusyn tradition to bless any nearby river or stream as Christ blessed the water of the Jordan with his baptism.   The faithful may request to have their homes blessed by the parish priest following Theophany.

Words from the Great Blessing of Water (by St. Sophronius, Patriarch of Jerusalem, 634-638)

Today the grace of the Holy Spirit, in the form of a dove, comes down upon the waters.
Today there shines the Sun that never sets, and the world is sparkling with the light of the Lord.
Today the moon shines upon the world with the brightness of its rays.
Today the glittering stars adorn the universe with the radiance of their twinkling.
Today the clouds from heaven shed upon mankind a shower of justice.
Today the Uncreated One willingly permits the hands of his creature to be laid upon Him.
Today the Prophet and Forerunner comes close to the Master, and he stands in awe, a witness of the condescension of God towards us.
Today through the presence of the Lord the waters of the Jordan River are changed into remedies.
Today the whole universe is refreshed with mystical streams.
Today the sins of mankind are blotted out by the waters of the Jordan River.

By ByzantineCatholic in Byzantine Catholic on December 31, 2016.
← Celebrate Christ is Born ! RIVER BLESSING 2017 → 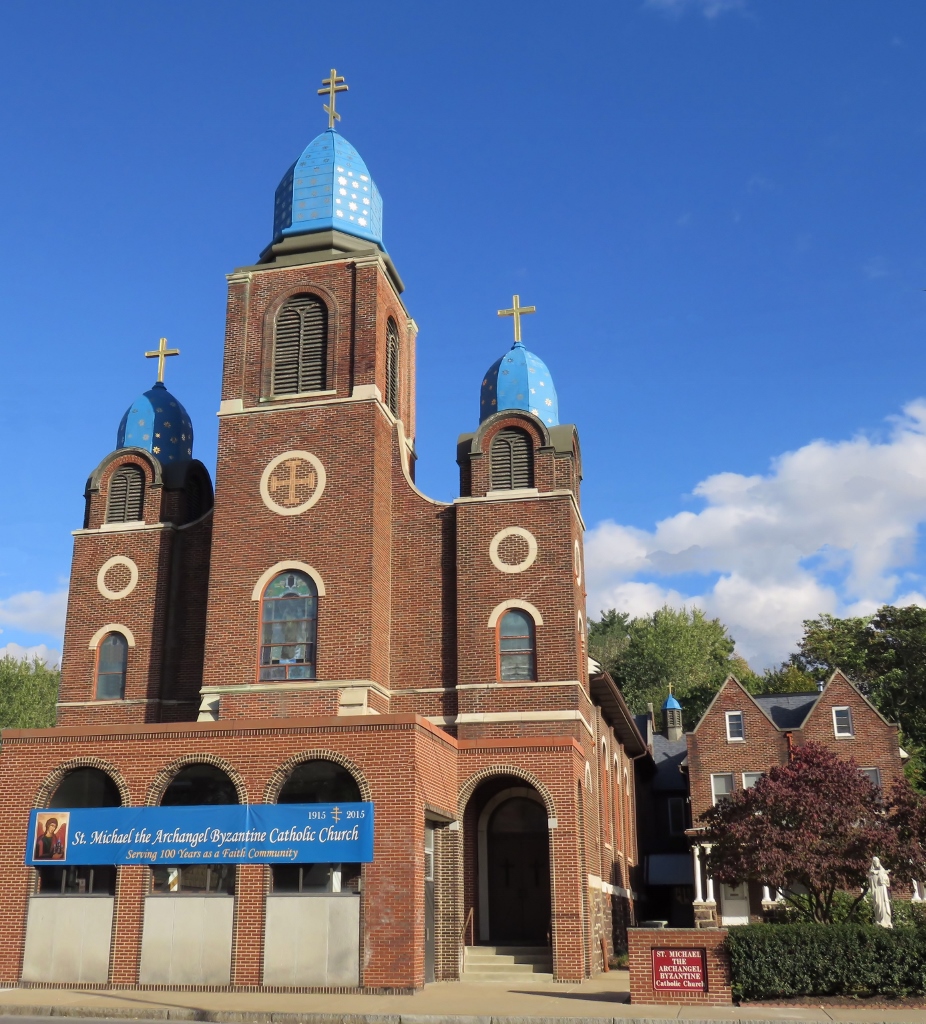