First Sunday of the Great Fast

On this first Sunday of the Great Fast, it is traditional for children from the catechetical classes to take part in a procession with the holy icons of the church.

On this one Sunday, Eastern churches commemorate the Triumph of Orthodoxy (Orthodoxy meaning True Faith), the moment in history in the year 843 when the liturgical use of icons was restored. The use of icons in churches had been erroneously banned for several years at that time.  The leaders of the early church held fast to established Truths of faith against those who sought to undermine the theological dogmas of the church.   The iconoclasts did not see the relationship of mystery in Christ’s own Incarnation.  It is the mystery of the Incarnation, of God taking human nature in Christ Jesus — one of the core beliefs that defines Christianity — Christ Himself  in this act of humility becomes the Icon of our living God.   In misunderstanding how sacred art is part of the mystery of Christ’s Incarnation, the iconoclasts became set on destroying icons.   However in the end, it was Truth that prevailed.  The lesson is that Truth always triumphs when believers persevere, even when there are formidable challenges and when others are determined to undermine and deny Truth.   No matter how much it may appear that enemies to Truth are succeeding, faithful Catholics and Christians know that ultimately it is God who is powerful over all.

The words recited at the conclusion of the procession are :

¹ from the Synodikon of the 7th Ecumenical Synod

Galleries below are from the First Sunday of Lent Vespers Service with the procession of icons.  The procession with icons is observed only on this first of five Sunday Lenten Vespers.  A Vespers service is held the remaining four Sundays.  It is an annual community service held at the five Byzantine Catholic parishes located in the Wyoming Valley of Northeastern Pennsylvania.  All are welcome to attend and chant along with us!   The church locations are:

We are blessed by all who assist in these special services, including all of the priests, deacons, religious, cantors, altar servers, parents and their children and look forward each year to continuing this tangible expression of our faith.

Gallery 1:   2019 Lenten Vespers with the Procession of icons 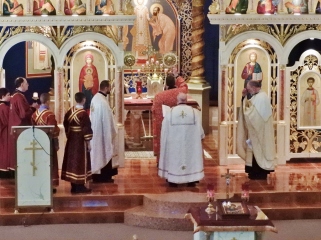 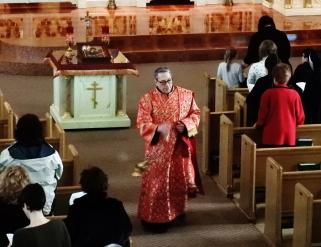 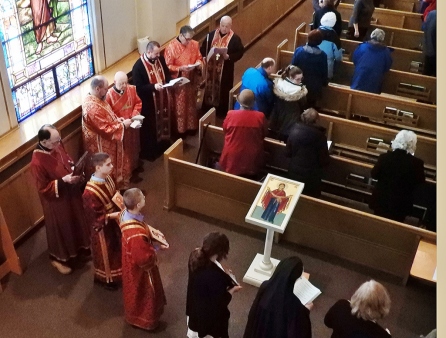 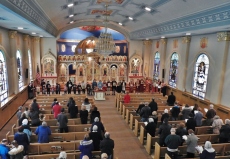 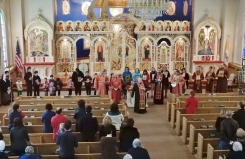 Gallery 2:   2018 Lenten Vespers with the Procession of Icons 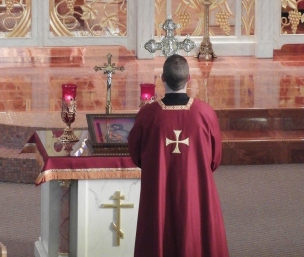 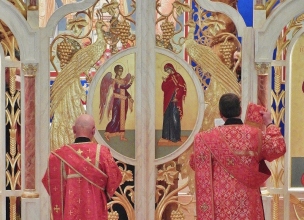 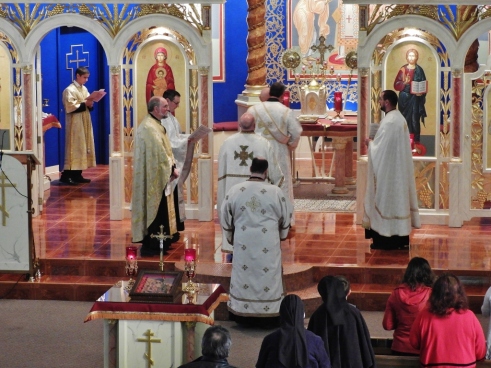 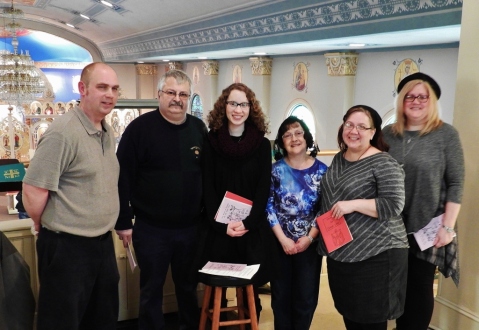 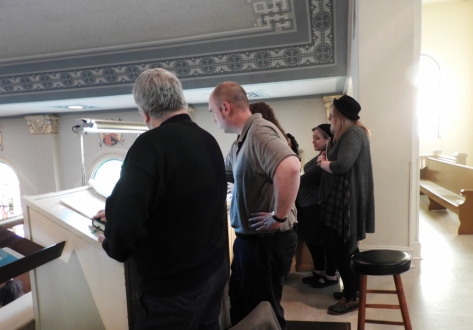 Video: 2018 Lenten Vespers with the Procession of Icons